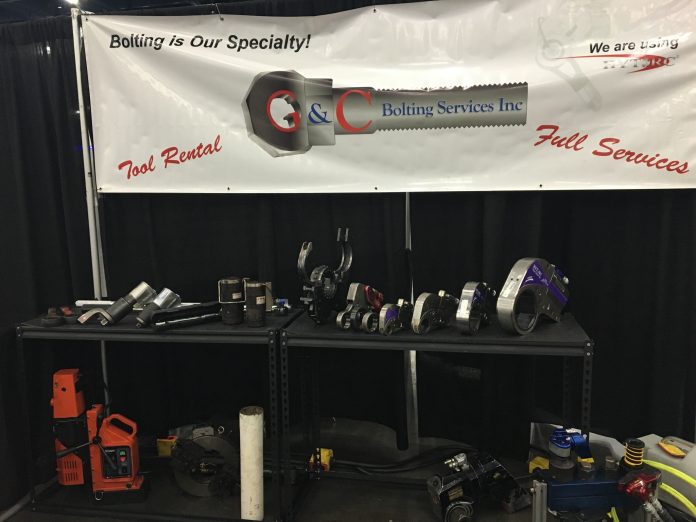 Since 2012, G&C Bolting Services has been renting hydraulic torque tools for most major industrial and engineering needs. The HYTORC® brand is a very popular and respected brand although we also offer other quality brands such as the popular torque tools. Our goal has been to get your bolting job done right the first time, every time and in an efficient manner. Whether you need to rent one tool for a few days or twenty tools for several months, we able to fulfill your order on a moment’s notice. Our tools are highly durable and and hands-free  for maximum operation and are well-suited for low clearance applications that require high torque. 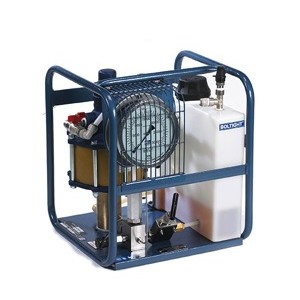 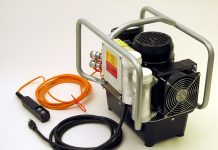 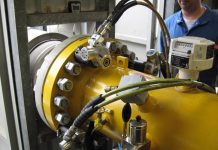 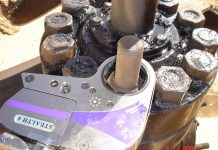 Tightening Your Bolts and Nuts with Hydraulic Torque Wrench

Tightening Your Bolts and Nuts with Hydraulic Torque Wrench